Why We Exist: an intro to Interface 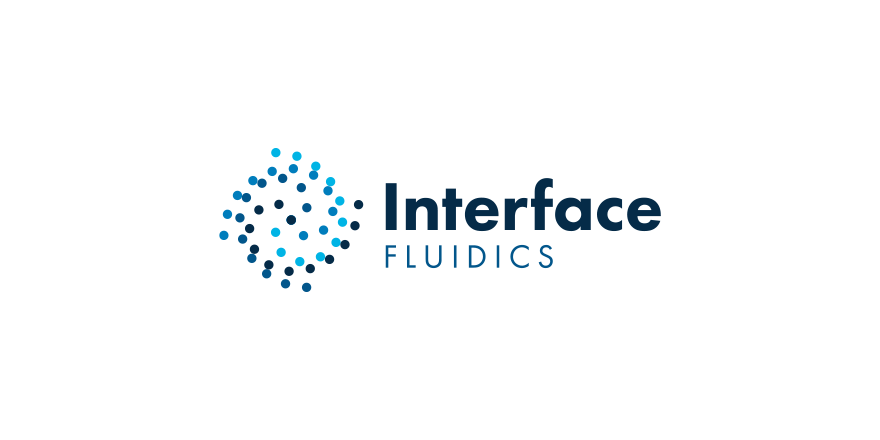 Three individuals - involved in different elements of an industry ripe for transformation - independently realized that there was a large problem and a major opportunity. That industry is oil and gas, and that problem is the lack of rapid diagnostic testing of fluids making reservoirs and capital less productive and efficient. A professor from Toronto, a reservoir engineer, and a musician-turned-analyst came together to put their innovative and technical spin on well-established technology that they knew could be the key to solving this problem.

Professor Dave Sinton, our CTO, did his PhD in fluid mechanics and microfluidic technology at the University of Toronto. Dave’s vision was that the worlds’ smallest fluids technologies were ideally suited to aid the world’s largest industry, the energy industry. Specifically, microfluidics and nanotechnology could uniquely replicate the physical structure and chemical environment of reservoirs. There was a long history of using physical reservoir analogs, or microvisual systems, for many decades. If modern-day fabrication could enable precise devices resilient to the extreme chemical and physical conditions of the real reservoir, it would be a breakthrough that could fundamentally change how fluid testing is done in the world of oil and gas.

Enter Tom de Haas, our COO, who in 2010 joined Dave at the University of Toronto to create a high pressure, high temperature microfluidic platform with the goal of reducing the time and investment required to implement new technology in Alberta's oil sands. They succeeded. Backed by Suncor, this technology provided a major advance in understanding the mechanisms at play inside a SAGD reservoir.

Tom went on to work for Suncor, and began to understand the impact that rapid fluid testing could make on the industry at large. After two and a half years at Suncor, he decided to pioneer a broad-based microfluidic and nanotechnology platform that could revolutionize reservoir fluid and chemical screening. The key deliverables would be data and analysis - key ingredients critical to enable companies to make major decisions, better and months faster.

Enter me, Stuart Kinnear, CEO of Interface.  I spent the first five years of my career in supply chain and business intelligence at Canadian Natural Resources, where the staggering scale of the oil and gas industry made a huge impact on my view of the world.  No longer was I blind to the logistics behind gas coming out of the pump at the gas station, but I began to understand it as a critical industry, essential to modern life. I also realized that there was a gap in our ability to make strategic and sound decisions at the speed dictated by operations. I was shocked at the time it took for companies in the industry to implement new technologies. When Tom and Dave approached me to help build a team whose goal was to pioneer a broad-based microfluidic testing platform, focused on energy challenges, collectively we decided that we’d dive in head first and change the way industry approached these problems.

Enter Interface. Our mission is to use microfluidic technology to change how the energy industry thinks, and works, by making critical chemical and fluid property data available to decision makers. To be accessible, trusted, and impactful. We enable the energy industry to achieve the goals of efficiency, environmental stewardship, productivity using science and engineering to guide decision making.

Stay tuned to this space, where we’ll be sharing content related to microfluidics, nanotechnology, and Interface. Interested in learning more about what we do? Connect with us today!

I'm the CEO and Co-Founder of Interface Fluidics. In my admittedly small amount of free time I'm a photographer, maker and adventure seeker. My passion is making. That means I'm equally happy building a company, taking photos, building furniture, or creating dashboards in Tableau. I spend my time wondering how I can change the way people think about, or appreciate the world around them.

Interface was founded on the idea that laboratory technology needed to be adapted to help the oil...

Over the past couple of years,...